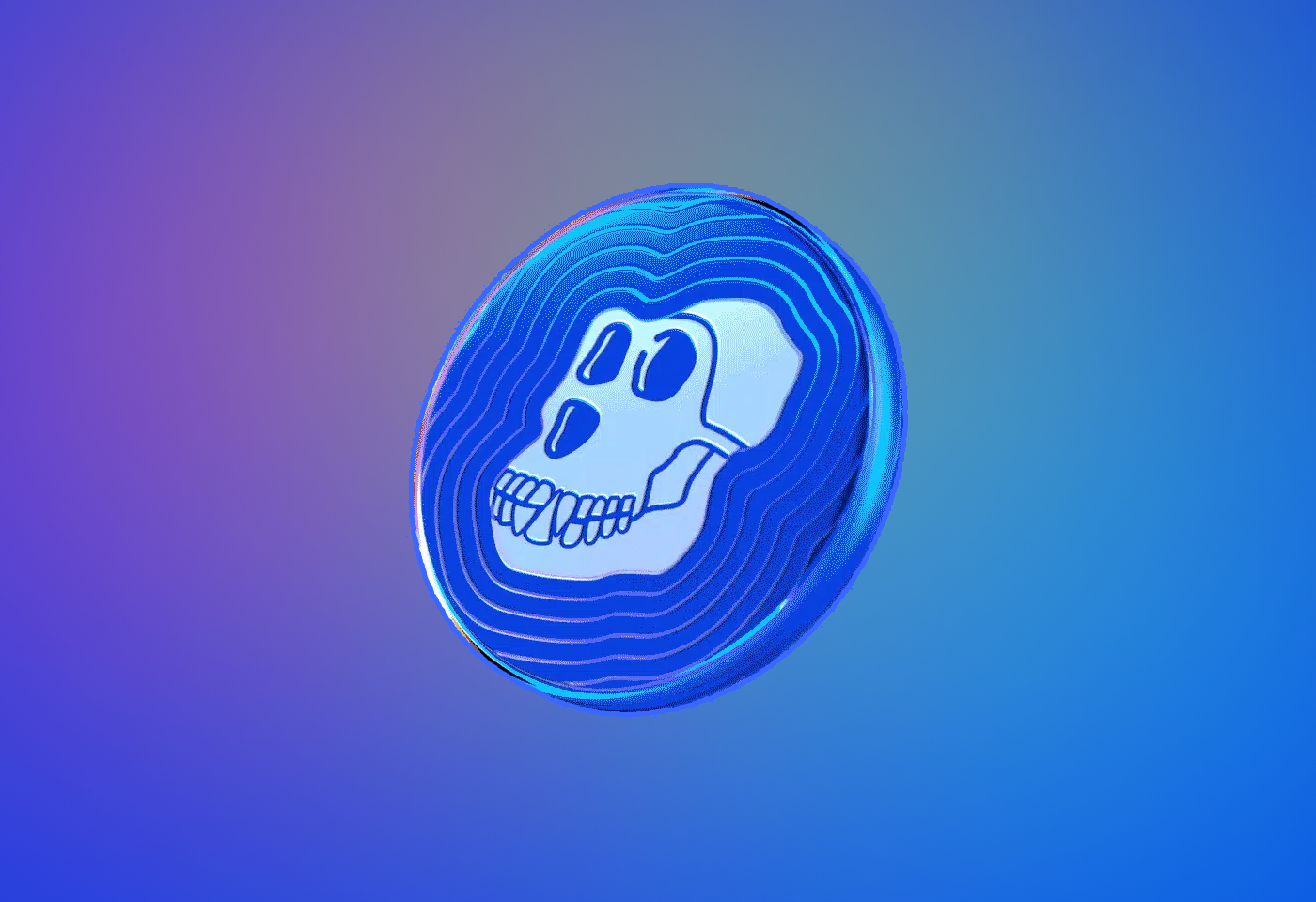 Just when you thought cryptocurrency couldn’t get any more interesting, the Bored Ape Yacht Club has officially released APECoin. This new coin is designed to let users pay for goods and services without having to worry about exchange rates or bank fees. But is it really worth your time? Let’s take a closer look at APECoin and see if it’s worth your attention.

So what exactly is APECoin? Well, it’s a new altcoin that promises to be the most user-friendly coin on the market. The team behind APECoin has designed it to be as easy to use as possible, with a focus on simplicity and security. And since it’s built on the Ethereum blockchain, it offers all the benefits of Ethereum’s smart contract technology.

One of the most unique features of APECoin is its “Bored Ape Yacht Club” (BAYC) exchange. This exchange is designed to let users convert their APECoins into other currencies, without having to go through a traditional exchange. Instead, users can simply trade their APECoins with other BAYC members. This makes it easy to use APECoin to pay for goods and services, without having to worry about exchange rates or bank fees.

Yuga Labs, the creators behind the Club and altcoin, stated that the coin will be used “for all new products and services” to come out of the media collective. What’s potentially even more exciting is their supposed emphasis on gamifying their coin and media projects moving forward. In this vein, we can expect to see more releases from the company that include an actual blockchain game that follows a play-to-earn structure.

The token will become a part of a community-driven organization, ApeCoin DAO (decentralized autonomous organization), who will be involved in every step of the project’s development from token funding to project decision-making.

So far, the Bored Ape Yacht Club has released a limited number of APECoins, and is currently only accepting applications from experienced cryptocurrency traders. One billion coins will be available, however, the team plans to release more coins to the public in the future. So if you’re interested in getting your hands on APECoin, be sure to keep an eye out for future announcements from the Bored Ape Yacht Club. 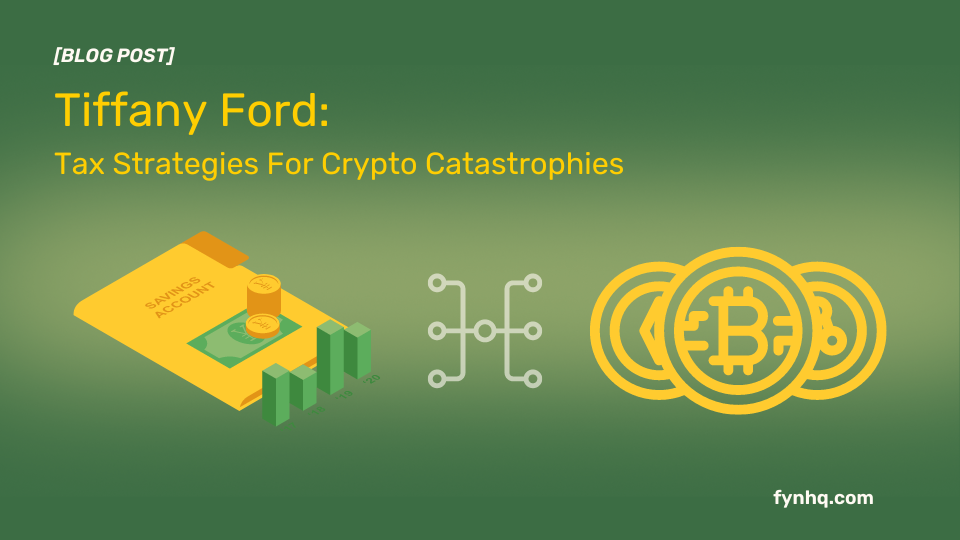 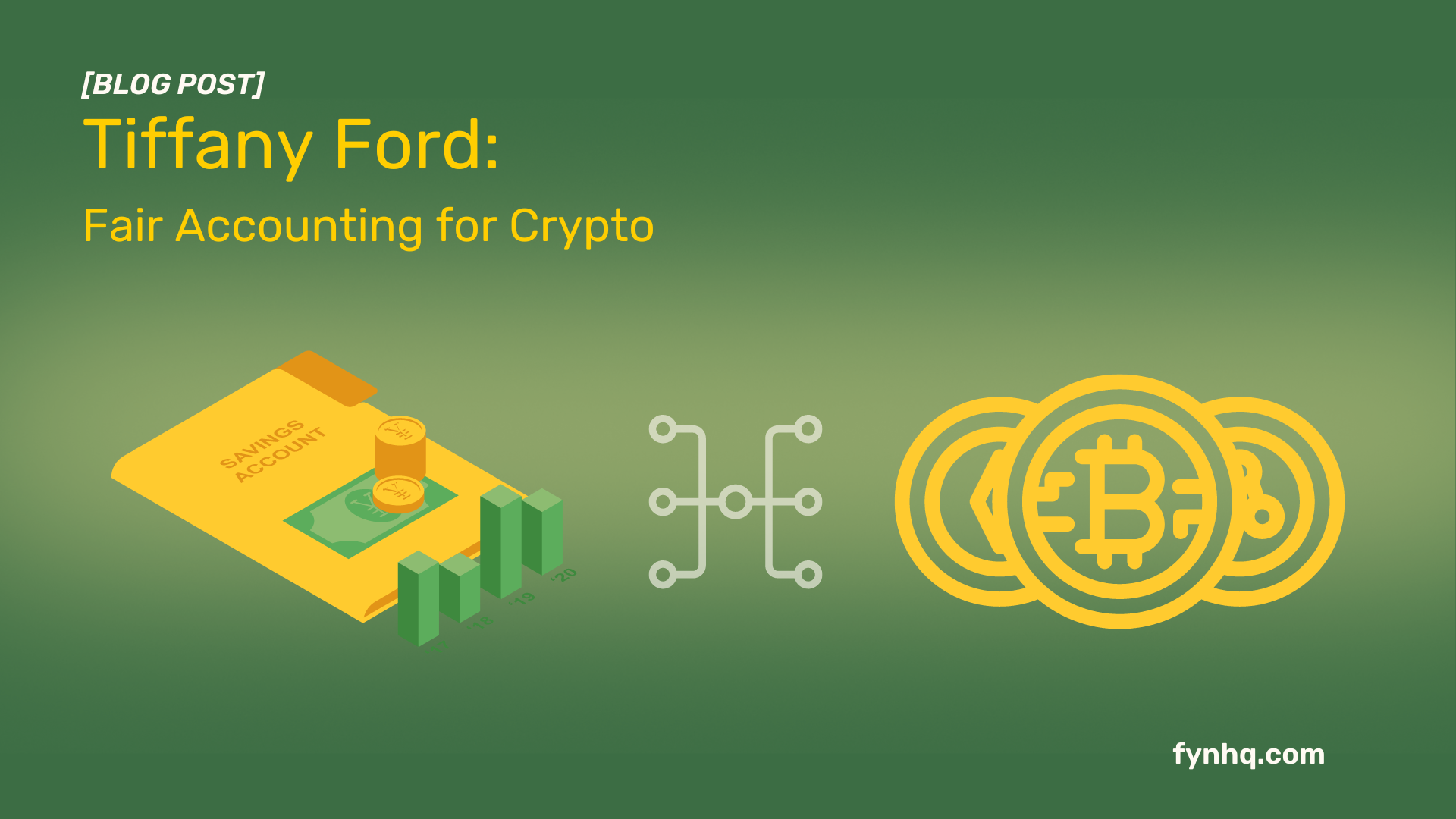